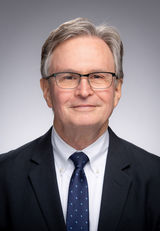 Professor Gasperetti is the author of The Rise of the Russian Novel: Carnival, Stylization, and Mockery of the West (1998) and is currently working on a monograph tracing the Russian conception of novel writing from its origins in the 18th Century to the Golden Age of the novel in the mid-19th Century. His teaching interests include 19th- and early 20th-Century Russian literature, parody, and the relationship between narrative and systems of belief. 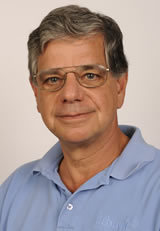 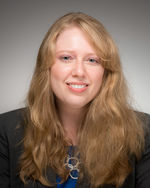 Dr. Miller’s research focuses on the intersections between science and art in Russian literature and culture in the late 19th through the 20th centuries. She is currently preparing a monograph on science and sexuality in the fiction of Anton Chekhov. Professor Miller’s other research and teaching interests include the medical humanities, science fiction in Russia and Eastern Europe, gender studies, Second Language Acquisition, and all levels of Russian language. 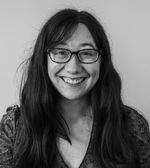 Most of Professor Wang's research focuses on nineteenth- and twentieth-century Russian poetry, with a particular focus on literary groups and their intersections with society at large, as well as intellectual history, the history of emotions, and postcolonial/empire studies. In her most recent project, Civic Feeling: Pushkin and the Decembrist Emotional Community, Professor Wang analyzes Decembrist writings as expressions of a unique affective subculture. She is also an associate editor of the Pushkin Review.