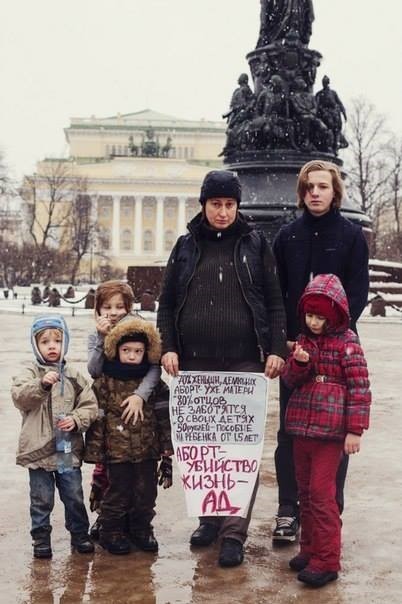 Dr. Michele Rivkin-Fish, Associate Professor of Anthropology at The University of North Carolina at Chapel Hill

Abstract: In 2011, the first grassroots public campaign to defend abortion as a legally accessible procedure emerged in Russia: “Fight Abortion, Not Women,” the on-line campaign insisted, using a slogan that differs dramatically from “pro-choice” advocacy in the U.S. Moreover, a phrase in the campaign’s url, “protivabort,” or “against abortion,” also challenged Western assumptions about how abortion debates are structured. This presentation will explain why many Russian defenders of legal access to abortion characterize themselves as “against abortion,” by examining the history of reproductive politics in the Soviet and post-Soviet contexts. It will also explore the changes occurring in family planning since the end of the Soviet era, and discuss the challenges and opportunities characterizing women’s health and advocacy in contemporary Russian society.